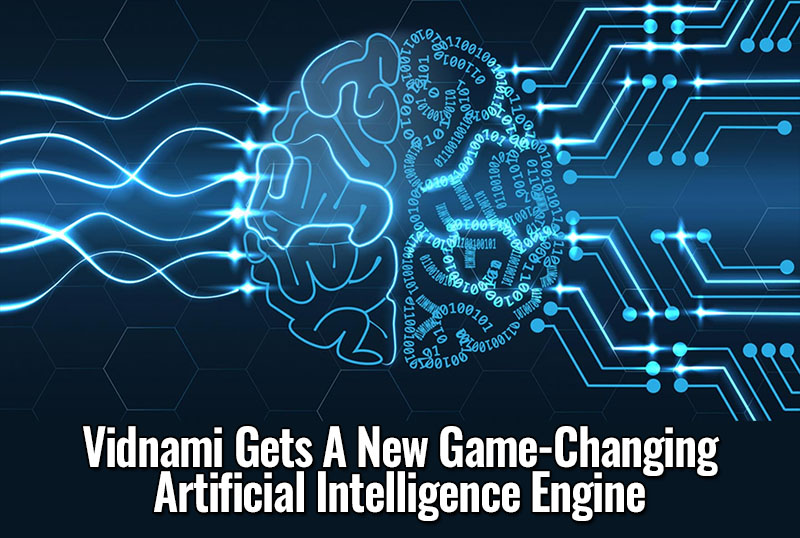 Creating Videos Without Having To Appear On Camera

I’ve talked before about how I use the Vidnami online video creation service to create my videos (I hate appearing on camera).

This tool takes a script – that could be one specifically created for your video, the text of a blog post or email you’ve written, a PLR article, etc – and converts that text  into a video made up of video clips and/or images.

How it works is by looking for keywords in your script and then searching for a video about that keyword in its expansive library of 790,000+ clips and knitting them together into a sequence.

Typically, there would be text overlays of your script in the video for those who don’t or can’t use audio at the time they’re watching, but you can turn this text off.

I’m a perfectionist (which isn’t a good thing, by the way), so I was often unhappy with the video clips that were automatically selected by Vidnami for my videos.

So I’d spend time manually searching for more relevant clips and replacing the default ones in my videos with my selections.

Producing videos could take a fair bit of time as a result before I was happy with the final result.

Now, after 3 years of development, the team behind Vidnami have added their new Artificial Intelligence Engine into the app which, rather than looking for simple keywords, analyzes your script for meaning and context.

The result is that the video clips that are selected for your videos are relevant far more of the time than they have been in the past.

To test out the new feature, I created the video below.

Ordinarily, as I mentioned, I’d edit videos to select different clips to use.

The video below is unedited, so I haven’t changed anything in it. It’s exactly as Vidnami created it.

The Options I Used In Creating My Test Video

Just a couple of things to note before you check the video out:

So with all that in mind, here’s the raw video created by Vidnami (it took about 5 minutes to create from pasting in the script, editing it, selecting the music track and the synthetic voice, uploading and adding the watermark to the video):

I’m about 80% happy with this video out of the gate.

There are some clips that don’t match what’s being talked about – clips of a solar eclipse being used for example, or the clip of the astronaut when the video is talking about a lunar eclipse.

So I spent a few minutes searching for some more appropriate clips to use in place of these.

I also shrank the size of the watermark as I thought it was too big and disabled the text overlays.

Here’s my edited, final version of the video:

Video creation (to my own satisfaction) is significantly faster now with the new Artificial Intelligence Engine.

I could easily have used the raw video as it was and it would still have done its job.

I just prefer video clips to match exactly what’s being said (or any text that appears in the video) so that’s just my own annoying perfectionism creeping in.

If your goal is to crank out as many videos as you can in as short a time as possible, the this upgraded version of Vidnami is a great choice to meet those goals.

As to my videos above, do you prefer when there’s text in the video or not?

What do you think of the quality of the voice doing the narration?

Let me know in the comments below… 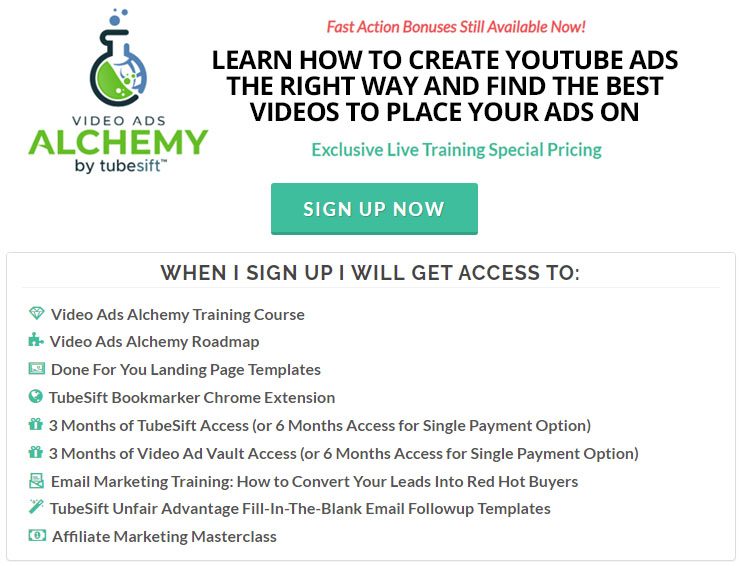 NOTE: Please take a copy of your comment before you submit it. In the event that you get an Error 500 when you submit, just reload the page and paste in your comment again and it should go through (saves you having to re-type it!). 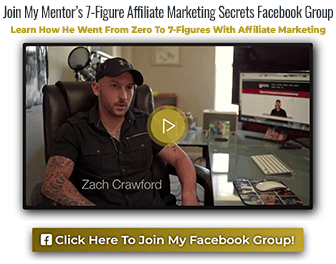 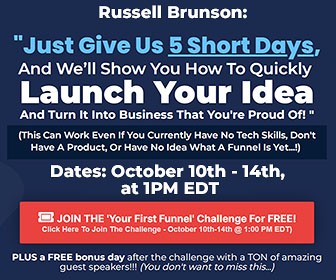