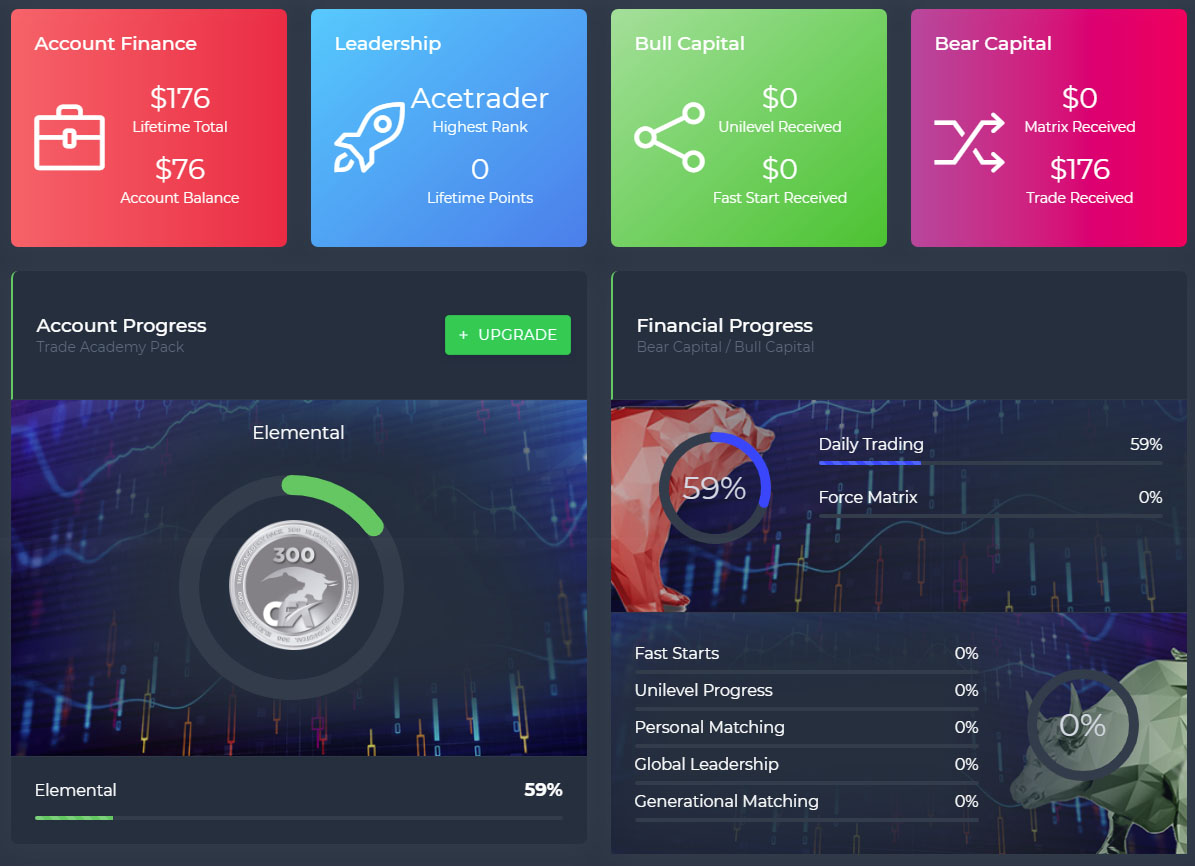 It’s time for another monthly update about Cash FX (which I originally talked about in detail here).

This is a Forex investment/trading program where deposits and withdrawals are made in Bitcoin and professional traders do the trading on the foreign exchange (Forex) market for you.

$210 of that (70% of my investment) is actually used for trading; the other $90 went into other parts of the program. 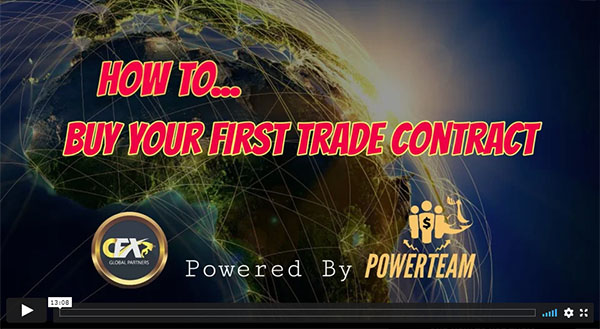 The Forex market is the largest market on the planet with over $5.3 Trillion being traded there daily.

The cryptocurrency market is still only a fraction of that and a lot more volatile.

While that means potential profits may not be as large as can be made on the crypto market, the potential losses are are lot lower too.

Cash FX will pay out up to 15 % returns per week, but the average tends to be around 1% per day, sometimes more, sometimes less.

The Forex market trades 24 hours a day but only on weekdays and is closed during weekends).

I’m now in the 4th month of my contract and the image above shows my progress so far following my most recent payout on Saturday.

Bear Capital is what I’ve earned purely from the investment program and I’ve earned $176 to date.

But I have been consistently earning about $11 per week.

Bull Capital is what I’ve earned from recruiting other people ot Cash FX.

As I haven’t recruited anyone yet, this is still at zero.

But it’s clear that the fastest way to make money in this program is to recruit people to it.

Like I mentioned in my original post about this program, I do consider this one to be on the risky side.

It does not solely rely on the investments of new members to pay the commissions of existing members as in a Ponzi scheme.

There wouldn’t be enough money coming in that way to cover the commissions for long.

And this company has been paying out regularly for almost 2 years now.

I’m not endorsing this program, merely providing information about my progress within it.

If you’re considering signing up, please do your own due diligence beforehand.

Results for May were about the same as for April, with the higher return rate in May being down to it being one day longer than April: 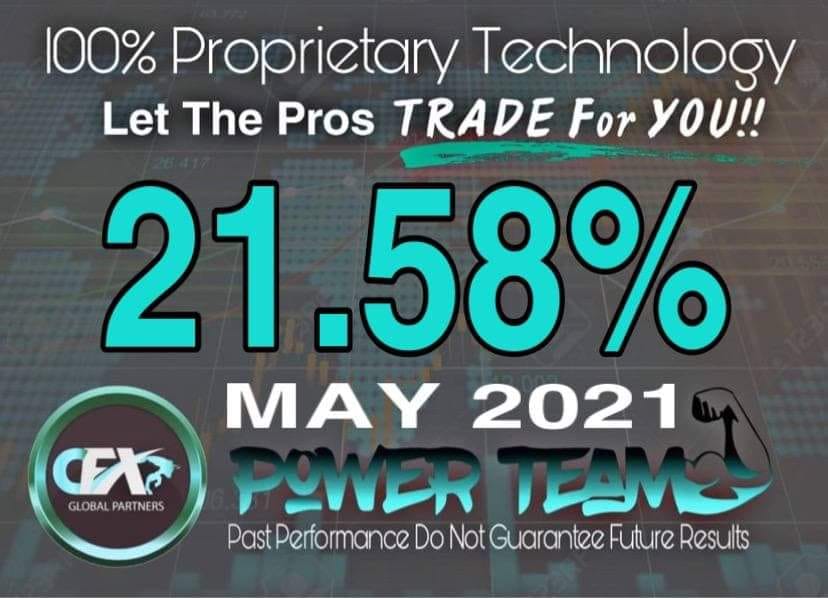 At the end of April, I put in my first withdrawal request for $100.

It took 7 days for the funds to land in my wallet, a little longer than the 3-5 days it’s supposed to take.

To address that issue, Cash FX are now using a different payment processor tool and withdrawals are now processed within 24-48 hours.

To date, I’ve earned $176 in Cash FX, so just over half my original investment, although $20 of my $100 withdrawal in April went back into the program.

There’s a 20% fee on all withdrawals that goes back into the program rather than to the people running Cash FX.

The daily earning rates have been consistent around the 1% mark, sometimes less, sometimes more.

I know the cryptocurrency aspect of this program will put some people off because they’re not familiar with it  or they look on it with suspicion.

Others will look at the high earnings as being too good to be true.

All I can try to do is educate them about how easy it is to buy Bitcoin these days and use it in transactions.

I can continue to let people on my Cash FX email list know about my own results and point them to the free training webinars, where there’s a chance of winning a $300 trading contract. 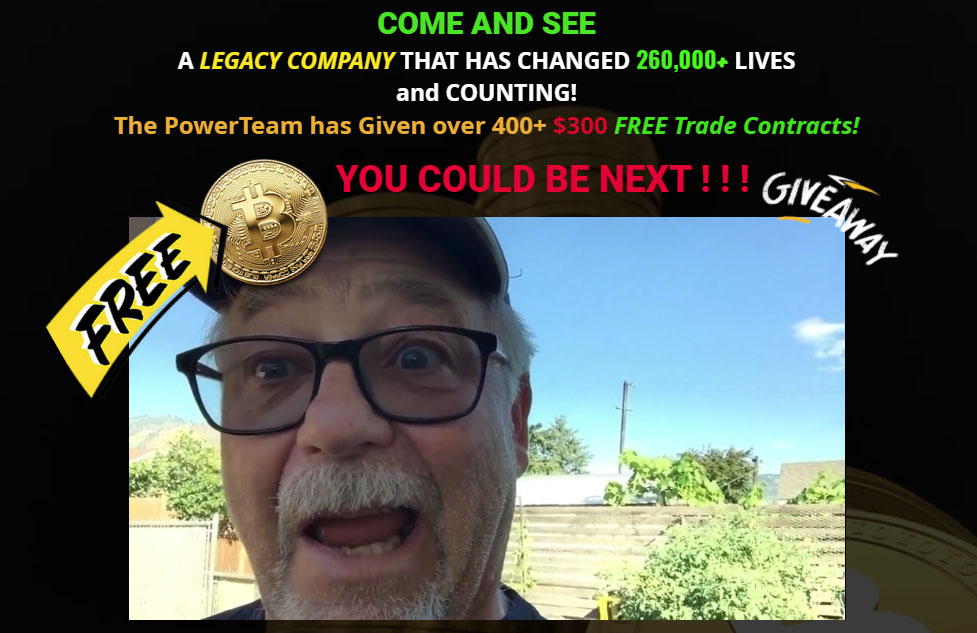 In fact, over 400 of these contracts have been given away so far on these free webinars.

I still haven’t run any paid ads to the program yet as I want to try and gauge people’s reaction to it first.

Expect the next update in early July. 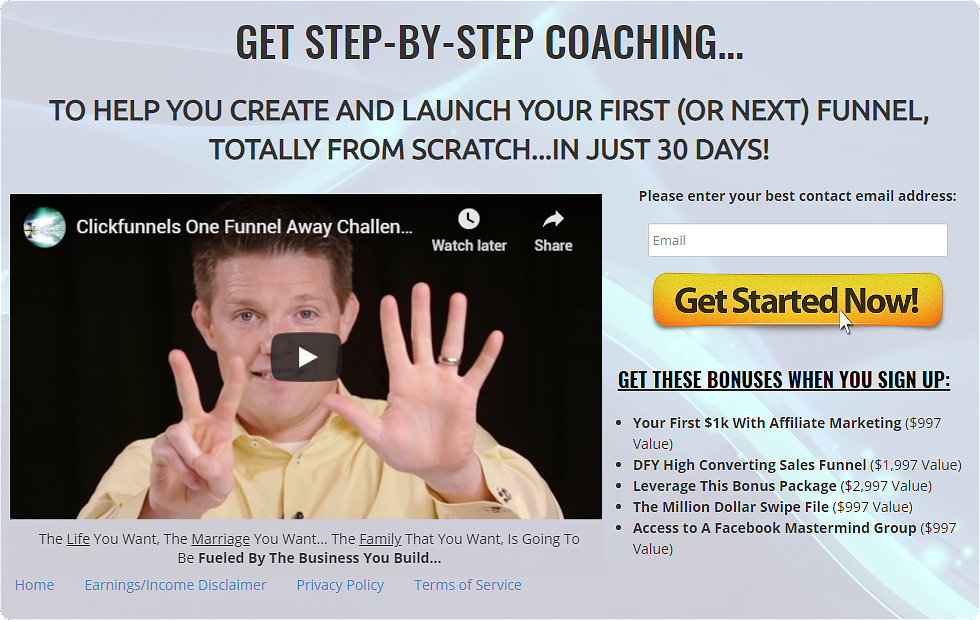